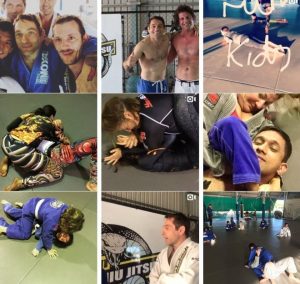 This week the Jitz kids started with an impressive display, they managed to put most of this years skills together for some beautiful position transitions. The coaches were blown away! The kids 2 class started slowly but many push ups later and with a good no gi class on Thursday under their belt they put in a super hard stand up Shark Tank followed by a teams battle. Both teams got behind their players with team 2 just getting the win. Tadhg returned from Nationals after a great performance and was interviewed on Facebook. The Adults started strong with a big Monday morning. The team have really supported Chris in the last 6 weeks to ensure he is in peak form for next weeks Worlds.

Tuesday’s gi class focussed on side control escapes and in was a golden oldie, ‘beers on’ is a 10 year old tradition that was reintroduced to the group by Darren. You haven’t lived if Darren hasn’t tapped you with his darce. We rounded off the week with more practice of the ‘throw of the month’